Home Our Films No Manifesto: A film about Manic Street Preachers
Galapagos Affair: Satan Came To Eden: Available on iTunes and Netflix
The Vanquishing of the Witch Baba Yaga

No Manifesto: A film about Manic Street Preachers 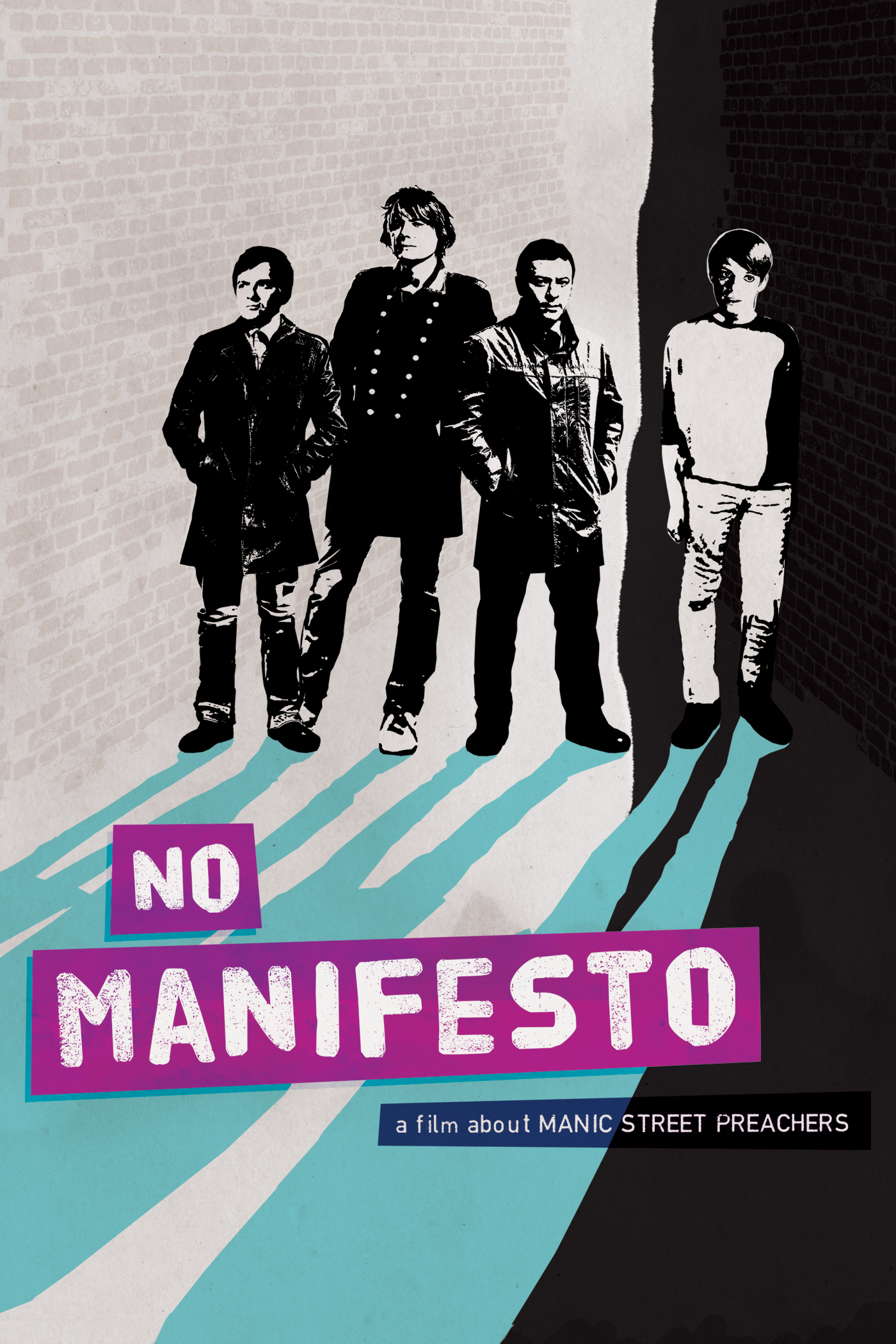 Catalog No.: NOV010
In 1991, a band with the unlikely name of Manic Street Preachers came on to the British music scene proclaiming ambitions to make one album, sell 16 million copies of it, and then split up. A quarter century, multiple hit records and one missing member later, they are still here. Now this colourful and contentious band faces off with their equally colourful and contentious fans in a verité multimedia mash-up experiment that will turn the traditional rock’n’roll documentary upside-down and shake it until all the change falls out of its pockets.

For the making of No Manifesto, the Manics provided unprecedented access. The film tells the story of the band’s rise from mouthy punks to international renown, takes a fascinating look at the band's creative process, and joins them on tour. By combining footage shot at home and on the road with rare archival materials and fan interviews that provide commentary, lore, criticism and praise, No Manifesto gives a comprehensive look at a most unusual band. 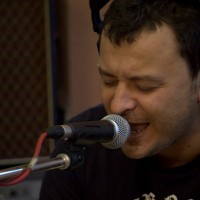 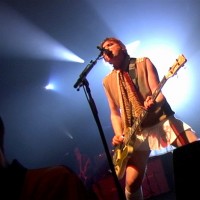