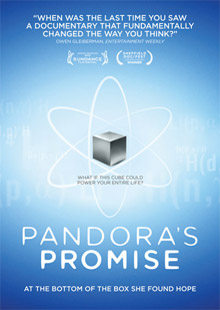 Catalog No.: Nov-006
Pandora’s Promise premiered at the Sundance Film Festival in January 2013 where it received critical and popular acclaim. The film asks whether the one technology we fear most could save our planet from a climate catastrophe, while providing the energy needed to lift billions of people in the developing world out of poverty. In his controversial new film, Academy-Award® nominated director, Robert Stone, tells the intensely personal stories of environmentalists and energy experts who have undergone a radical conversion from being fiercely anti to strongly pro-nuclear energy, risking their careers and reputations in the process. 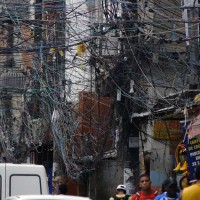 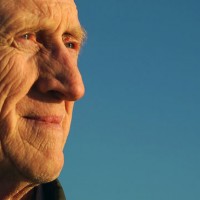 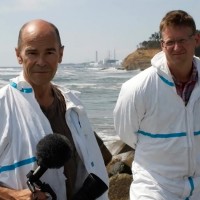